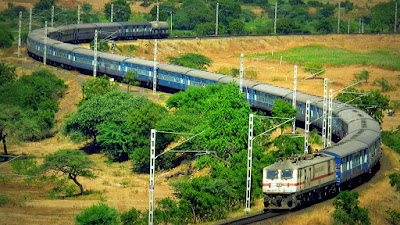 The State Water Transport Department (SWTD) is one among the various Government Departments of kerala State. And it have almost 14 stations. Alappuzha,Kottayam,Kollam,Kavalam,Ernakulam,Parassinikkadavu(Kannur). This are the main stations. And Alappuzha is the famous backwater district of kerala. You will get buses to ferry stations. 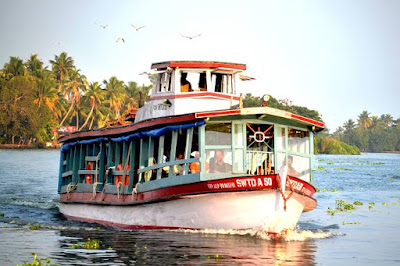 Kochi is the only metro city in Kerala state. Now Kochi metro train have 16 stations between Aluva To Maharaja’s College And 6 stations are in under constructions. Ernakulam south to Petta. and also Kochi metro have specified parking place. The metro train is running 80km/h speed. With 975 passengers Capacity. also every stations is specially themed too.
You can check all  in this link - Kochi Metro Rail Limited (KMRL) 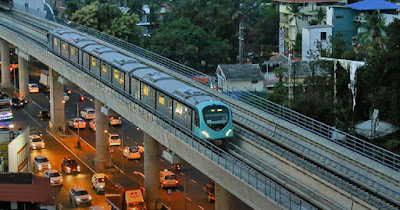 KMRL had started thire next project water transport at a cost of Rs.747 crore with financial assistance from the German Bank, KFW. Kochi is the first city to own water metro in the country. The project had already set 16 identified routes, connecting 10 islands along a network of routes that span 76km. also they are going to make it in a fleet of 78 fast,
fuel efficient, air-conditioned ferries, 38 jetties, 20 minor jetties and 18 main boat hubs. After its inauguration again Kochi will be one of the most wanted tourist city of india.
Kochi Metro Rail Limited (KMRL) 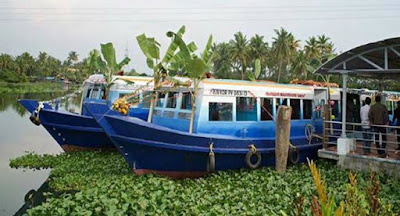